MazdaSpoof attempts to do this. In it's most basic form it simply pretends to be a tape deck which allows use of the tape deck audio input. It also fakes responses for all the available buttons on the head unit. This allows us to do fancy things like basic iPod integration.

The software is written in C for the ATtiny45, it can be ported to other AVRs without too much trouble. The code is licensed under GPL (version 3), so have fun with it! 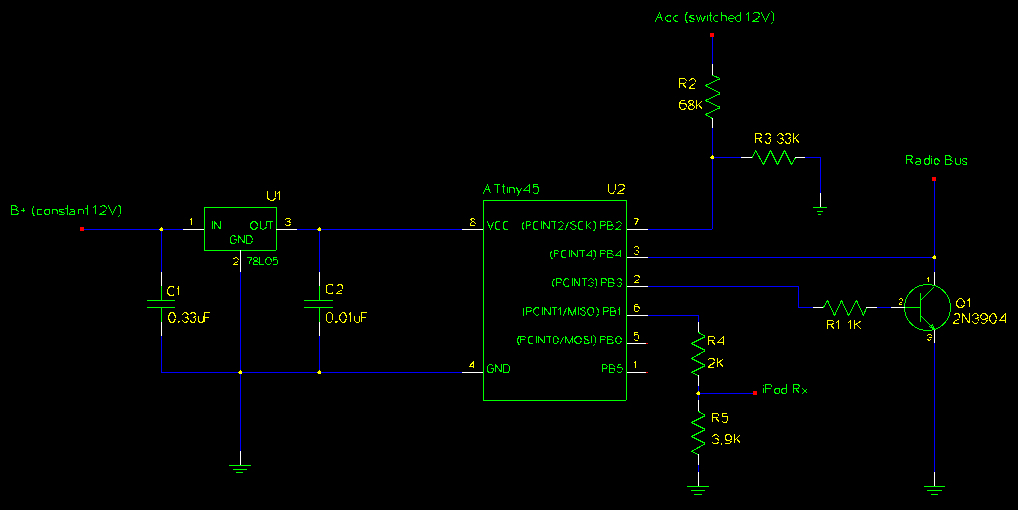 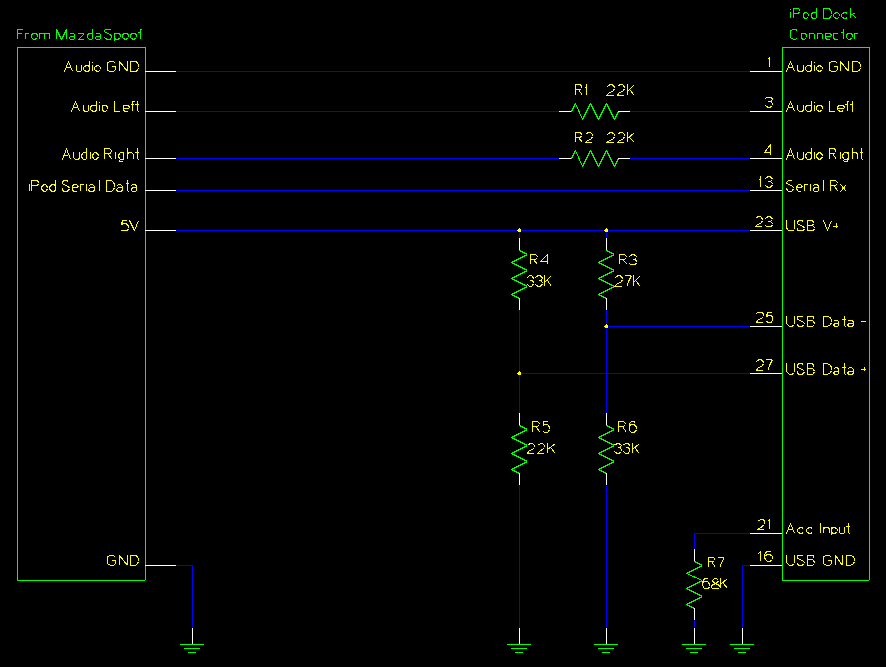 To charge an iPod you'll need a suitable power supply, the 78L05 used in the Tape Deck Emulator can't supply enough current. Much simpler power supplies can be built (think relays) but I went with this because it'll fit nicely in the void under the head unit. 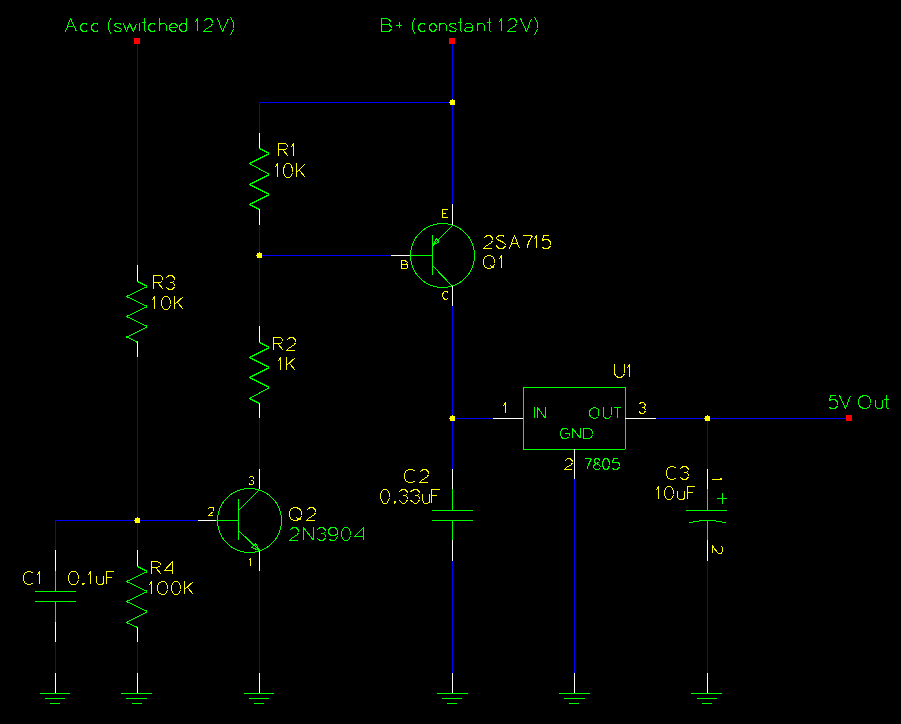 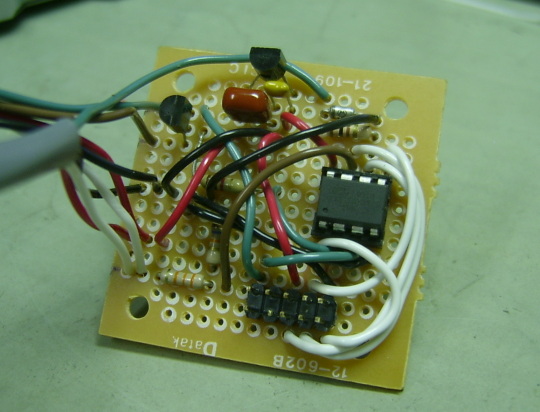 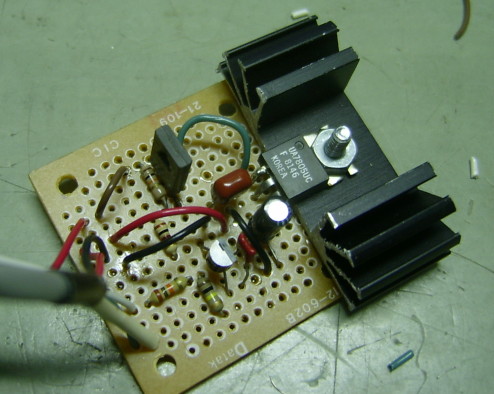 The two boards installed in the radio: 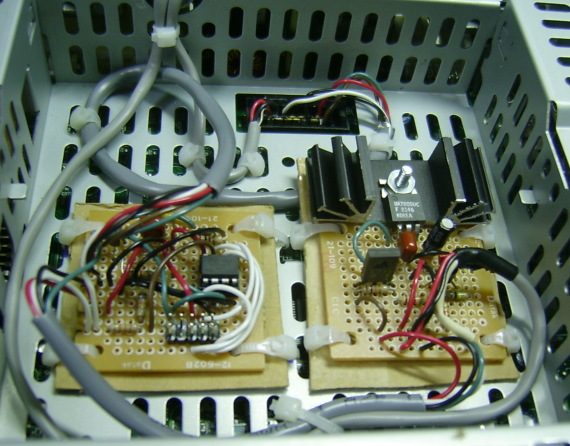